Are you getting enough magnesium from the foods you eat?
April 10, 2018 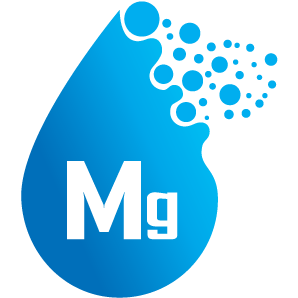 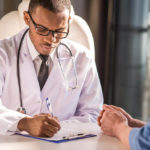 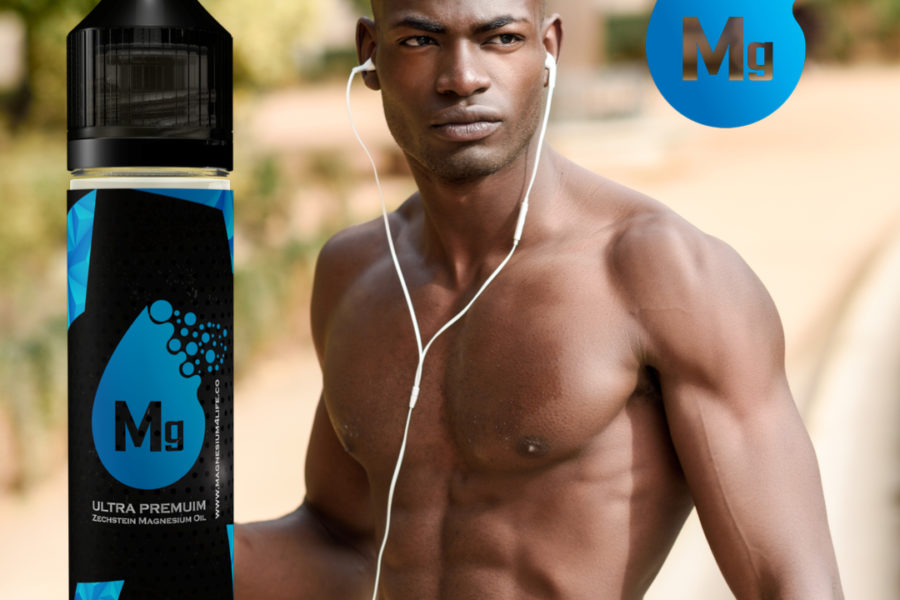 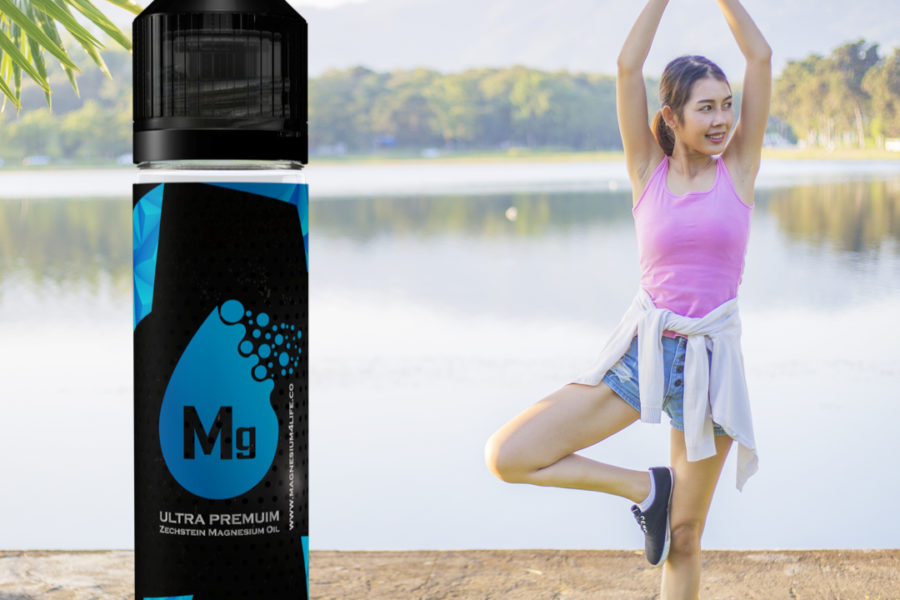 Premenstrual syndrome, or PMS, is a set of symptoms that arise in women one to two weeks before menstruation. signs and symptoms can vary but usually encompass mood swings, weight gain, food cravings, water retention, fatigue, irritability, sore breasts and digestive troubles. Some studies have proven that magnesium can be able to help effectively lessen those symptoms. In a study made in 2010, a combination of magnesium and vitamin B6 was discovered to significantly lower PMS symptoms compared to a control group.

High blood pressure, or hypertension, is a common condition that impacts millions of people globally. elevated blood pressure forces your heart to work harder, which could put a strain on the heart muscle and sooner or later result in heart disease.

A study in Mexico even discovered that taking magnesium supplementation decreased both systolic and diastolic blood pressure in adults with high blood pressure.

Because of its role in muscle function and energy production, magnesium is believed to have an impact on exercise performance. During strenuous exercise, it’s estimated that magnesium requirements increase by 10 percent to 20 percent. A study from Germany showed that triathletes who were given magnesium supplementation for four weeks had improvements in their swimming, cycling and running times.

Inflammation is a normal immune response designed to help protect the body from infection and injury. Chronic inflammation, on the other hand, can actually contribute to health problems and chronic disease.

Low levels of magnesium have been linked to inflammation in several studies.

Migraines are a type of headache disorder characterized by migraine symptoms like nausea, sensitivity to light and sound, and a severe throbbing pain. In 2012, an estimated 14 percent of American adults reported suffering from migraines in the past three months.

Low levels of magnesium may contribute to migraines, and some studies have found that magnesium supplementation could even reduce migraine frequency.

Insulin is the hormone responsible for transporting sugar (glucose) from the blood to the tissues to be used as fuel. Sustaining high levels of insulin for long periods of time can cause insulin resistance, decreasing its ability to shuttle glucose effectively, resulting in high blood sugar.

Magnesium has potent mood-boosting properties and can help fight against depression. In fact, some research has found that magnesium could be as effective as antidepressants in treating depression.

Research has shown that there may be a connection between magnesium and sleep, with some studies showing that magnesium supplementation could help reduce insomnia.

One study out of Iran showed that taking a magnesium supplement reduced insomnia severity, increased sleep time and decreased the amount of time needed to fall asleep in 46 elderly participants. Another study found that a supplement containing a mix of magnesium, melatonin and zinc improved sleep quality in residents at a long-term care facility.